COP26: Everything you need to know and how it affects the future of our health 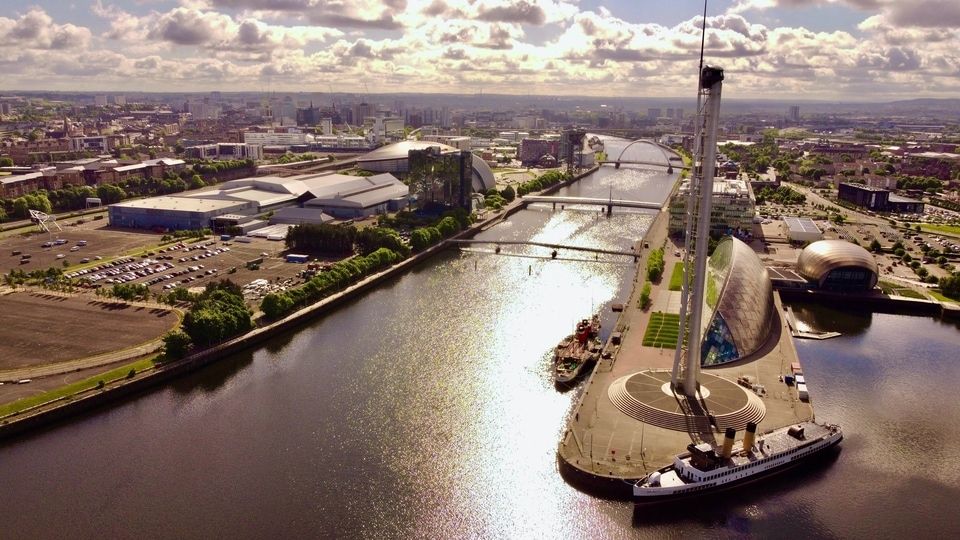 Healthy Futures have just launched their campaign to highlight the impacts that climate change is having on both our health and the planet’s health.

To mark the launch of the campaign, we’re taking a look at what COP26 is, why it’s so important and how we can use the Climate Change Conference to effect real world change for global health.

Here’s everything you need to know about the COP26 and how it affects the future of our health.

‘COP’ stands for ‘Conferences of the Parties’. It brings together leaders from 197 nations and territories that have signed on to the United Nations Framework Convention on Climate Change.

COP will convene for their 26th conference in Glasgow this year with over 30,000 people from across the globe attending to be involved in the negotiations to set out a plan to tackle the climate crisis.

WHY WAS COP CREATED?

COP was created by the United Nations with the ultimate goal of preventing dangerous human interference with the climate as concerns grew of the effects of climate change as a result of our dependency on fossil fuels. 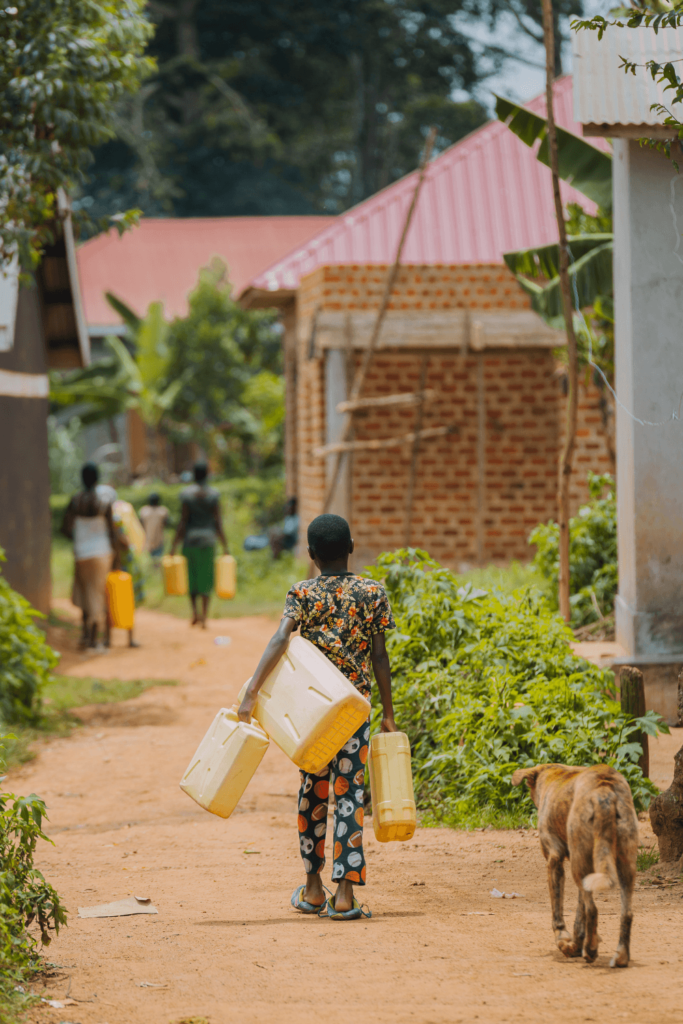 WHY IS COP26 SO IMPORTANT?

COP26 enables all member nations to come together to negotiate and agree on a plan to tackle climate change.

In 2015 at COP21 in Paris, every country in attendance signed the ‘The Paris Agreement’. This was an agreement to keep global warming under 2 degrees Celsius as a united global action.

At COP26 leaders are meeting again to update their plans and set new goals to fight climate change. This includes reducing their carbon emissions and protecting communities and eco systems most affected by climate change.

It is a crucial time in the fight against climate change, ensuring everyone is coming together to meet their climate goals. 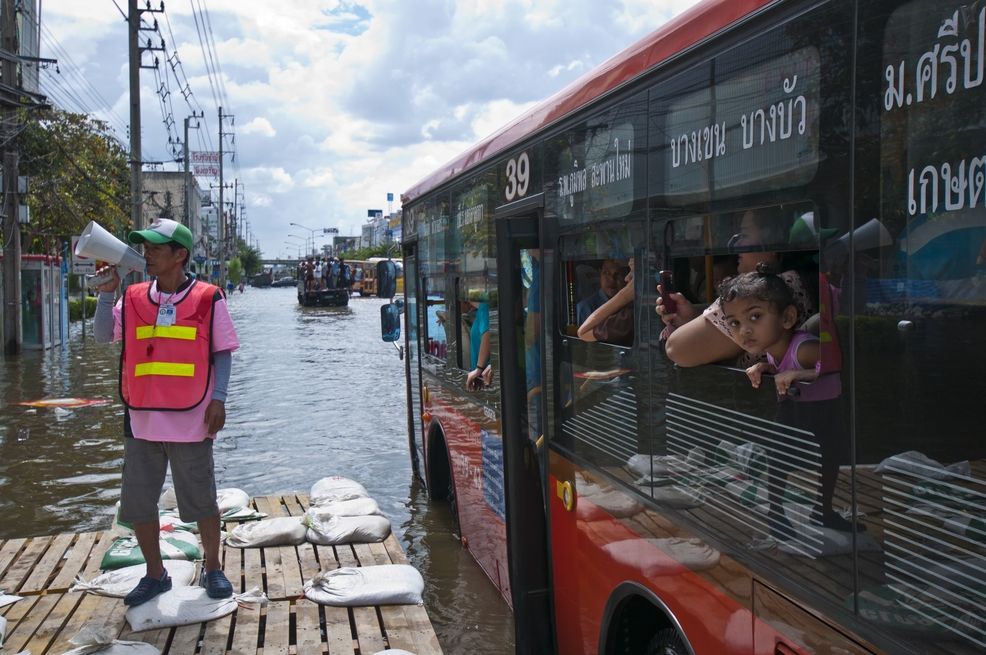 WHAT IMPACT DOES COP26 HAVE ON HEALTH?

Climate change represents the greatest threat to global health of the 21st century.

The impacts of climate change, such as rising sea levels, droughts and heatwaves, continue to harm people’s health and worsen inequalities between those who have access to healthcare and those who do not.

The health consequences that will result from inaction on climate change will have disastrous impacts on the most marginalised around the world who have contributed least to the climate crisis.

Failure to act on climate change and raise these health issues at COP26 will severely jeopardise the realisation of health for all – including increasing the burden of existing diseases on severely overstretched health services and worsening barriers to accessing health services at the times when they are most desperately needed.

The negative health impacts of climate change already span all world regions, with no population unaffected.

This is why it is so important that the decisions and goals made at COP26 take into account the impacts that climate change is having on health and the consequences for those that don’t have access to health care.

As the UK is set to host the Presidency of COP26, the UK can and should lead by example by championing universal health coverage and strengthening health systems, making it a global priority in the face of the climate crisis.

Given the world’s focus on the current climate crisis, COP26 is a critical opportunity for world leaders to invest in health systems that are able to respond to the health crises exacerbated by climate change. 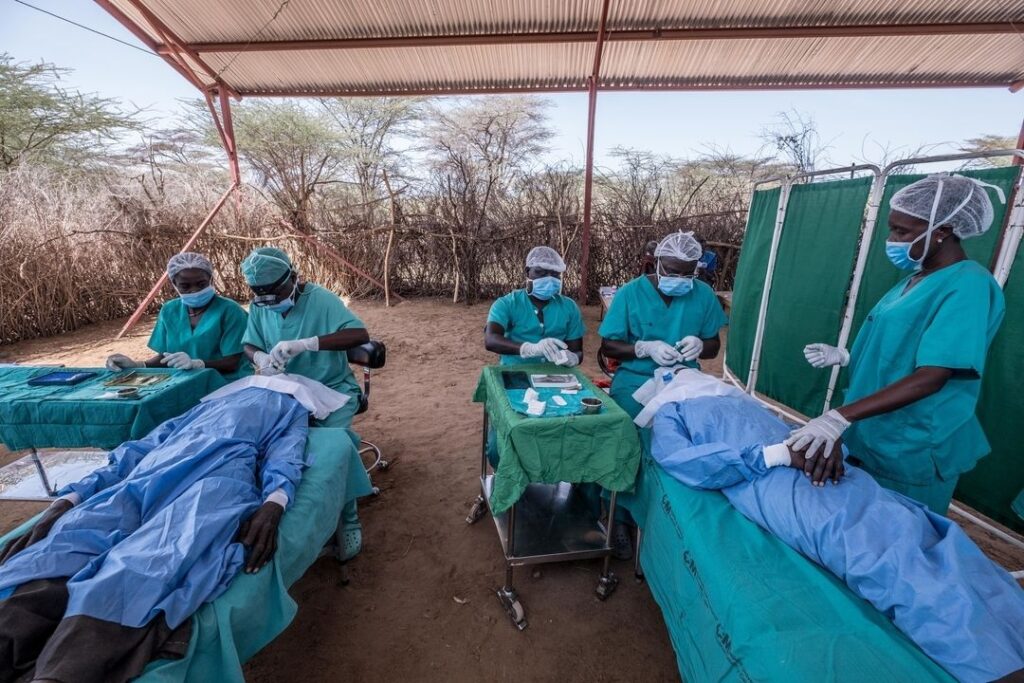 WHAT YOU CAN DO TO HELP

By raising awareness of the impacts that climate change is having on our health and the world’s health, we will show the UK’s continued commitment to creating a healthier, safer world, through standing in solidarity with other countries, at a time when it matters the most.